Drama.gg: A Toxic and Sad Community

I few months ago, I came across a website known as “drama.gg” (at the time known as winterhoax.com). The site is “the community for exposing fraudulent companies and people”, but I learned they seem to spend more time harassing and attacking random community members then actually searching for fraud.

I was drawn to the site because of its similar mission to this site and other sites that I am on, they try to shine a light on shady people and scammers on the internet.

It started yesterday when I posted a comment on a post with a note and a link to my related website. This should have been seen as helpful, and if it wasn’t, a trusted community member should have removed the link and give me a warning. Instead, the community took it upon themselves to raid and attack the site.

I was in their discord server when a member brings up my site and starts discussing it. I chat with them as they critique it. I debate with them about the critical points they make about it, which I don’t mind, but then it seems that everyone jumps on me.

For context I help a site that counts up reports for discord users and then, after many unique reports determines if they are risky or not. 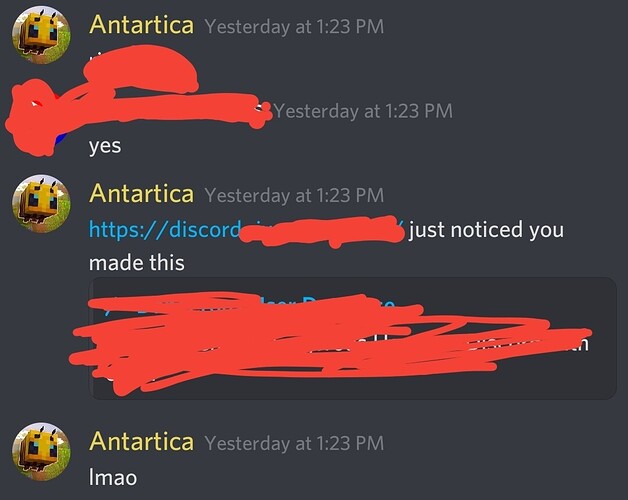 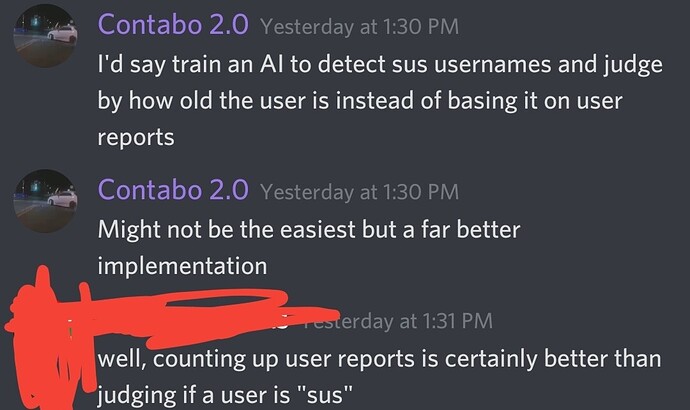 Then some users decide to spam the site with false reports with slurs and other terrible language. 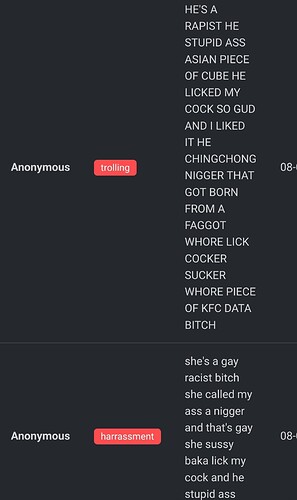 Then, Sloth, the site owner decides to join in on the action. He provides some valid criticism about the site. However, instead of leaving it at that (and possible ask his community to stop posting racist remarks) he keeps watching the community raid the site to prove a point I guess?

Then, a few minutes later, they hit the site off for 30 minutes. The owner still fails to ask his community to stop being racist and stop DDoSing sites.

Watch out for this community, and don’t fall into the trap I did by joining!

I remember when this was all happening, they “justify” this by saying that when they destroy hosts its “justified”.

I think someone tried to make multiple complaints about them to Bailiwick of Guernsey. This forum site was ruining my mental life, drama.gg is really just a toxic community.

I had this happen to me in the mosh pit. Sad how we are suppose be on same team and we aren’t. I got harrassed on thier for no reason. Sad and toxic how certain people on thier act like they are in high school when we are all adults
Sad how they are in a child clique.
Saddest part they come on here and bash some more.

Ah, yeah, it gets really annoying with communities like this. There are plenty of these kinds of things on the Internet. You could report it to Discord given that they’re more or less a collective of people DDoSing and spamming sites than actually looking for and reporting fraud.

Ya especially when it a mod.

100% agree with the points here. Drama.gg has no maturity. Not only is the community extremely whinny and seems to get nothing of value done, they target the lowest hanging fruit: hosting sites that don’t have privacy policies. Anyone with a brain just avoids these sites and moves on, yet their community seems so intent on “owning” these webmasters and DDoSing their sites in the process. Maybe its a fun community for some, but I never understood it.

I tried reporting them to discord before but like I’m banned from there discord for saying that they should not promote illegal activities. So I don’t have message links, so I used message links from there fourm site but discord said that only discord message links can be counted as real evidence.

Ah, I see. I’ll go get some message links from the server

Also not including the fact that they are homophobic, transphobic, and the mods didn’t do anything when in there discord there is open trans and homophobic comments in there discord server. Even though In there rules it says don’t discriminate. They act like they own the world. Which is just really really toxic, it manipulates your mindset, you never really know until your fully dived into there community, which is just sad. I was really really depressed during this time, and you know how it would make me feel when they were joking about suicide, and telling people to off themselves, when they really never know what depression truly is. Not including the fact that they joke about things other people get killed for. And admit and promote illegal activities, but then blame people being like OmG ThEy DoNt a PrIvAcY PoLiCY. Openly using ip grabbers then saying "I’m gonna report you for cyberbulling, when the person was telling someone to not use someone that people get killed for as a joke. There entire community is illegal, but they blame others for using free trails, and using free domains, which like is just, what are you doing? Your not shutting down the host with like 0 users that no-one heard of. And like the community join and ask for privacy policies for hosts, which does something, but like the host has like only one user, and the host is free. & Probably a joke or something. They do something, but it’s like a one user free host that was made yesterday that no-one heard of. Which anyone with common sense, would not use the host. If anyone is willing to report them to discord message me.

The site description is rather stupid. They pair that with the domain “Drama.gg”? Makes no sense to me. 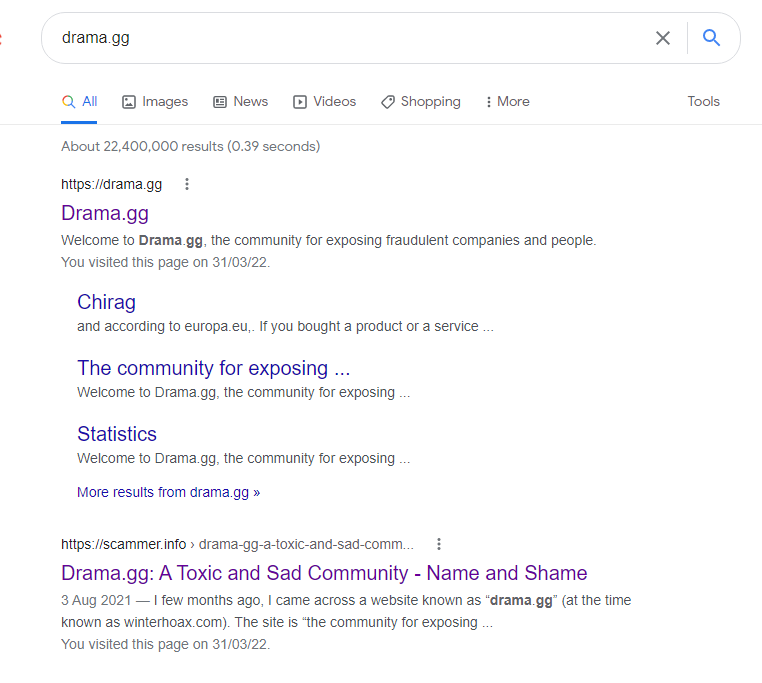 Okay, could you please keep me updated if they respond? Thanks.

If anyone needs help reporting their server to Discord because of the transphobia/homophobia, let me know.

The owners name is Leon (Sloth), and he lives in Germany. (all info found in like 5 mins)

Discord’s community guidelines do not allow encouragement of multiple people to report the same thing. They manually review all reports as soon as they can.

Trust me, it was really fun when I was in the community. We would join the random servers and basically harras and shittalk hosts without privacy policies. But now it’s just boring & stupid. I would try to also find hosts and shittalk them, then users just immediately believe me, join the discord server (of the host), or the hosts website, and like commit illegal and unnecessary activities: diskfiling, ddosing, repeatingly telling host owners to add privacy policies, like 100 times (I think they got the point the 2nd time), and what’s worst of all, some of these hosts didn’t do anything bad, but drama.gg just sees everything on there site as facts.

One of the reasons I left a few sites. I’m getting too old for the childish games. I came back here and just about everyone on this site is great.
People’s egos are ridiculous and I don’t have the time or the crayons to get into arguments with people.

Heard that. I experience this bullshit
in the MOSH PIT and it a mod even.
they trashbin my call when they hear me harrass me and come on here and harrass me more. Had to have the post “hidden” from view. Unknown why. So I go on there and
as soon as it happens i turn into a troll. Cuz it pisses me off that i am a part of the community and get treated like a piece of shit on there.