What happened to Draco? 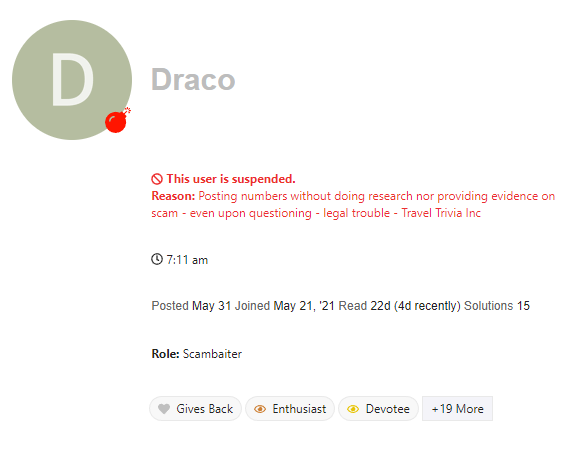 I thought Draco was just busy , this sucks…hope they get reinstated soon

Yeah same here, I thought that too

Draco has always been one of the best sources for numbers and especially phone codes and fishing. I hope the suspension is over quickly. 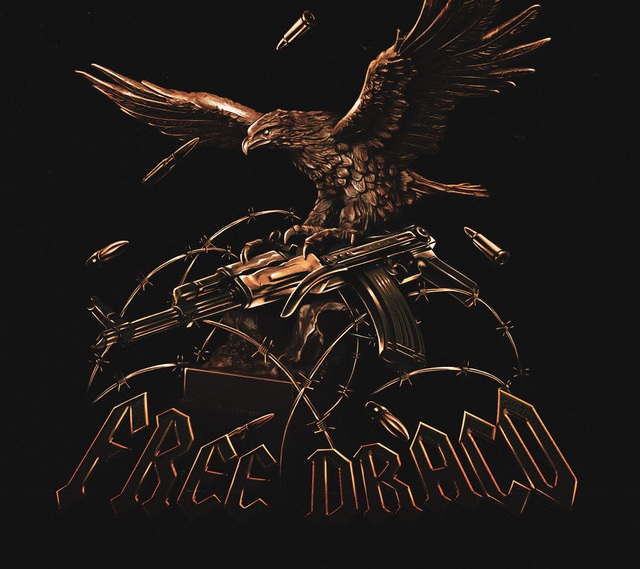 I do not have as much time to login here and have some fun with criminals as I would like to have, but I was wondering the same thing. I was wondering where @Draco is. I hope Draco will be back soon!

Draco was banned for consistently being a nuisance and not providing evidence for businesses he alleged were scams. Often times his “proof” were to BobRTC, which almost never turned out to be true, or himself on other forums. If you check his post history regarding travel-based scams, you can see this clear lack of evidence. He usually just says “go get 'em” or some shit.

Not to mention that he has brought more legal issues to scammer.info, things that could have been avoided had he understood the concept of burden of proof

I did not even know this happened and I am a moderator!

from what I was told, it’s permanent

I banned him and it’s permanent.

Reason as stated, he posted random numbers, not necessarily scam, never provided sufficient evidence of scam, even when asking him he refused to provide it. He also mixed different scammers and scammer numbers in the same thread, making it impossible and confusing to do research and gathering evidence which lead to headaches and legal trouble.

Another reason was his lack of maturity, resorting in insults and he couldn’t properly express himself which made communication really hard.