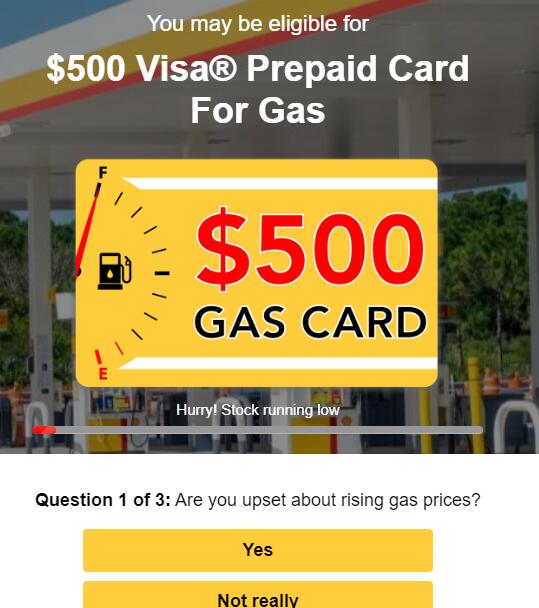 Users may also be redirected to Walmart Special (thewinnertoday.com) 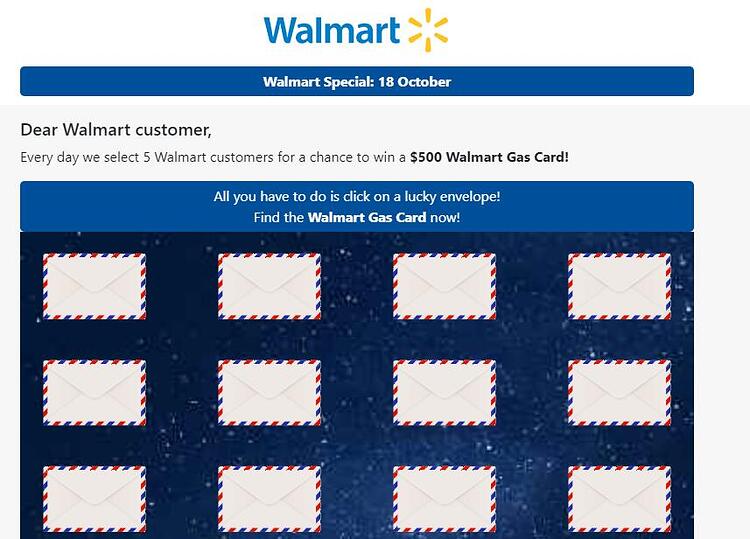 Users will be further redirected to Prime Reward Spot 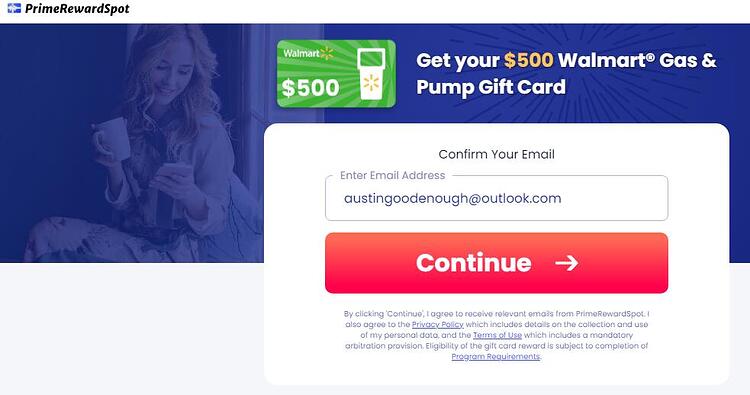 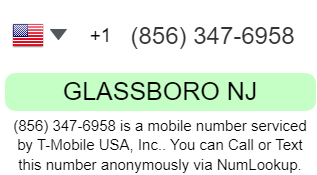 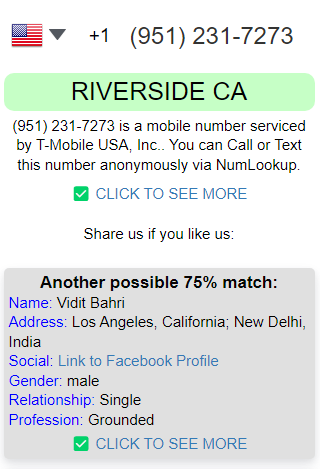 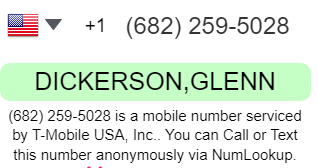 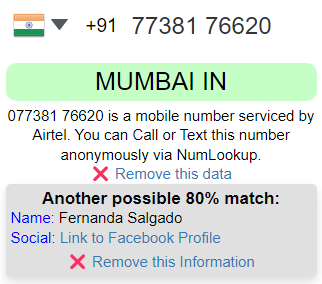 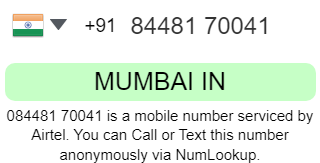 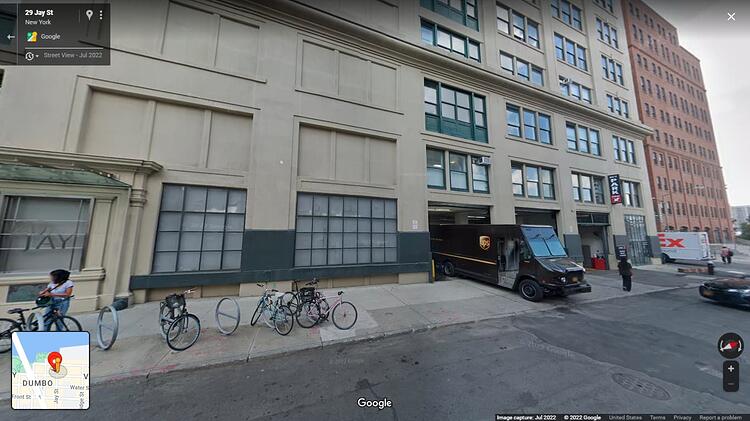 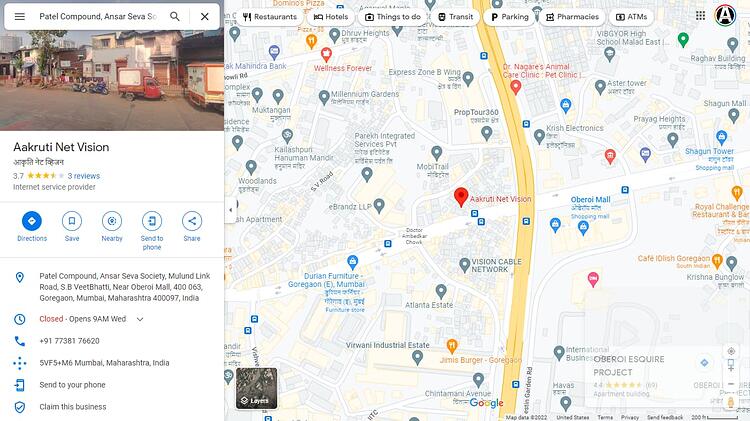 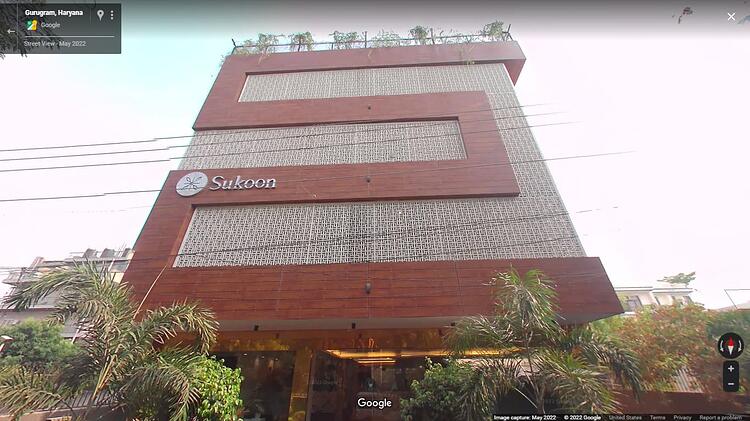 The scammers were raided by Vanrai police on September 4, 2022.

How do you know it’s the same and not just other people in the same building?

Despite the ambiguous claims of the call centre being raided and arrested, they’re still doing ubiquitously well on multiple toll free and a few different area code numbers I’ve smashed into over the last year or so.

Be under no illusion…this call centre has not been closed down or affected in any way!
Videos never seem to be made and boasted about, of the victims who were fleeced within this same timespan. I have witnessed it and been disgusted by it…you can’t save them all attitude reigns supreme.
Once again, be under no illusion there are many of these victims, or the call centre has no incentive to remain in operation at all.
By applying simple logic and commonsense (which does not exist in the masses unfortunately), playing voyeuristic, looky-loo kiddie games for several months has proved once again to be a total waste of time and effort which could have been used to actually shut this shithole down legally, brute forcefully and effectively!
Closing down several hundred call centres every day is exhausting, on numbers this community or the greater public have no idea are even in operation. Yet I’ve never felt the need to make a waste of time YouTube, Twitch and every social media channel for clickbait purposes, or a merchandise store to promote the efforts myself and the guy in Alabama I work with every day of the year.
Starting Monday, there has been resources given to those worthy of the best technology ever devised, to stop the flow of victims these pieces of human garbage prey upon. The actual unfortunate folks who so many ride the backs of, to their self proclaimed right to glory and awaited rewards or riches.
Sorry to piss on anyone’s parade, but times are about to change in a massive way, until my clock stops sometime soon more than likely.

Well said @BiggusPrickus ! Calls to scammers to “infiltrate and gather information” do NOTHING but waste time! Many of the call centers designate specific “agents” whose job it is to waste the time of the “prank callers/time wasters” - more often than not when they tell the baiter “I knew all along you were a prank caller” they actually DID know! There is NO reasonable and logical argument that can be made against those who “break” the phones used by the call centers. It’s SO SIMPLE - take away the scammers’ ability to make and receive telephone calls and they CAN’T steal money!

Sure, this center seemed to have returned (if its the same one, I am doubtful its the same company running this) but it was raided (confirmed) and exposed and it was put in the news. Sure, the center could be back and it’s saddening to see (if it is back) but still was damage done to them.

On the topic of videos made about victims after they’ve been fleeced, well they don’t need to published whenever it happens, victims need privacy. Maybe a re-enactment interview could work for that if it were to happen.

Another thing I want to point out is this post wasn’t about you. You had no reason to make this about you and from what I gather discredit another scam baiter. No one here from what I assuming cares about you having a YouTube channel or not. Plus the person who made the video isn’t someone just doing this for the money and for the fame, they actually want to take down scam centers. They’ve done quite a lot behind the scenes but they don’t need to tell everyone on scammer.info all about themselves.

We all have our own ways but if you want to state your disagreements, but stick to that. Don’t go off speaking about how you don’t put in ‘the effort to promote yourself’ and all of that.

I disagree, while I do think wasting the scammers time is not the most effective thing in the world (don’t think it does much damage) gathering information does such as gathering information about the center or about money mules or victims be used as mules etc. so much good information which I will gladly accept in private message here or on my discord ReconScammers#9478 if anyone has this information (will be forwarded to people who can do the required things with that info).

Call flooding isn’t always going to break their system, it isn’t as effective as you think, not to discredit it though.