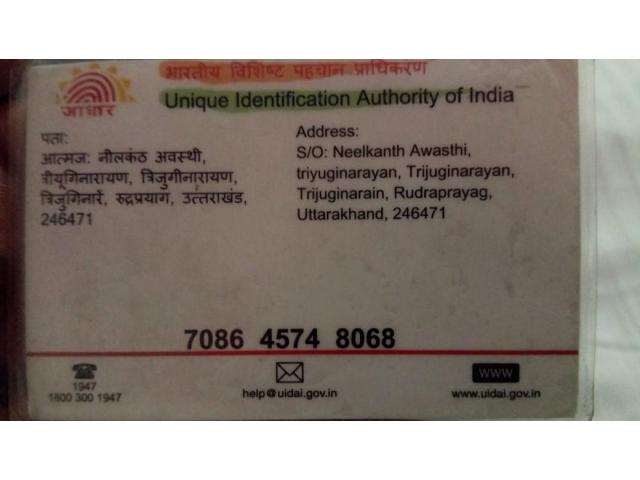 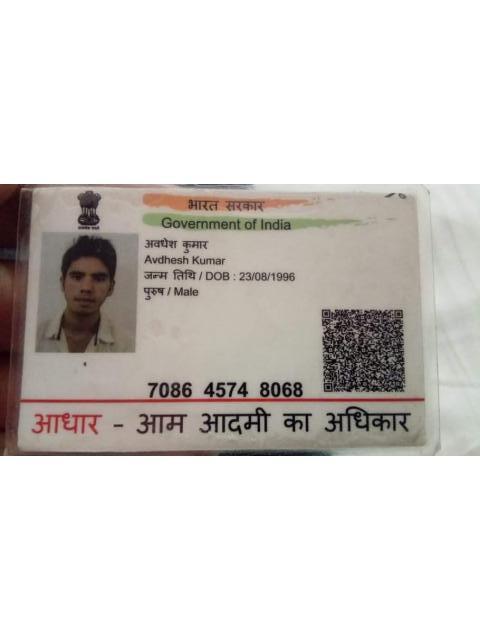 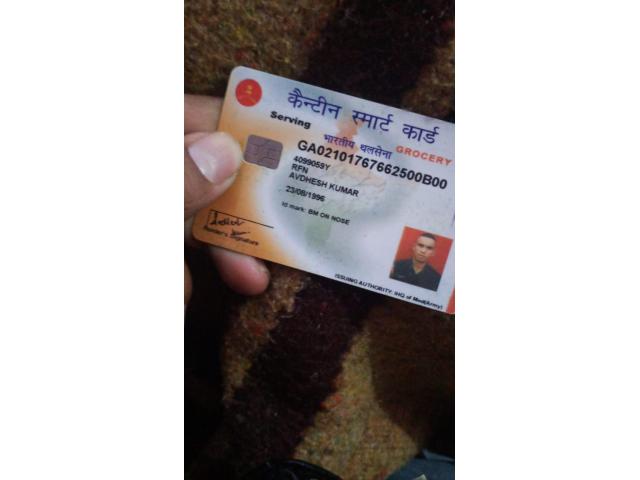 @silentsage can you give more information on the scam? How did it work? Who called you? Which numbers? More details please…

A guy by the name of Avdhesh Kumar(atleast thats what was shown on Truecaller) called me to rent our home and int he process of sending his security deposit into our account he convinced me that because of the particular nature of his account money would be refunded by his commanding officer(he claimed that he was an Indian Army Personnel once we got into contact with him, the documents he presented also belongs to an army personnel) but according to his True Caller Id he worked for CISF(Central Industrial Security Force). His National Identity card suggests that he lives in Uttarakhand(no way to confirm whether the caller was actuallyfrom there).
As to how it worked i have to blame my absolute lack of situational awareness, the money was paid from my parents’ account and i literally handed it over to them because i didn’t pause to think ‘why should I send them money in order to get paid’ and i am a regular viewer of Jim’s channel so this is more than just embarrassing. there was nothing technically sophisticated about this. It was just plain and clear social engineering.
I’ve already posted the numbers from where we received those calls.
In summary
one guy called us, convinced us to transfer money into his account, I transferred money into his/their account after which he said to call somebody else to get the money back.
(as per True Caller) Avdhesh Kumar: 8260503295
(as per True Caller) Navin Captain Captain: 9583705909

Welcome here! We need to do more research.

thank you. what else can we do ?

I would love to help is there anything i can do?

Welcome! Don’t be embarrassed, even Jim Browning was scammed a few months back. It is a wake up call that none of us are immune from the treachery of these scammers.

I remember that. that was scary.

Thank you, but i dont think much else can be done. Plus these guys dont speak much in the way of English nor do they seem to be technically adept so I dont think they’re likely to branch out onto US/Australia/Canada plus their scams seem to be confined to India. Still i just felt that people need to be aware of this, in case they get into a similar situation. At this point, posting these infos here, for me its just venting my frustration.