They are asking for a wire transfer, and state ID. Dude was also using a voice changer. what the heck.

Hard to believe that people actually go do this crazy wire transfer.

he’s answering! wanted to know how I got his number lmao, i told him off a friend who told me he was giving away free money particularly - I asked him for some free money and a murcAydeez, he cussed and claimed he didn’t know anything about it.

originally answered saying he is PCH, now he’s claiming he isn’t and threatened if I don’t stop calling he’ll give my number to the police. he told me to call +1 (800) 855-9192 when I asked him who’s number it was he claimed that is the actual PCH number I should call, I haven’t called it, he told me he looked up on a said website but wouldn’t give me the link then he quickly hung up on me. 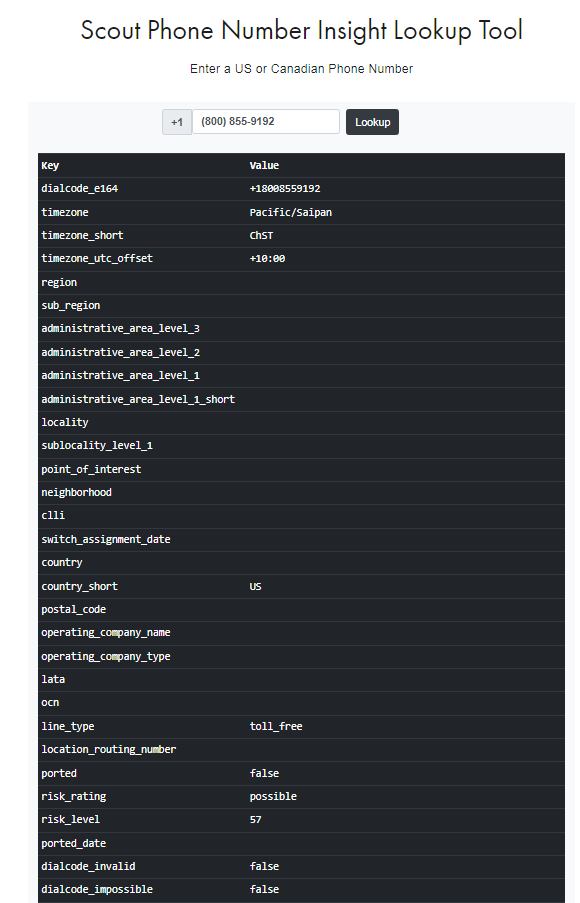 239 666 9311 ,One of those dutch idiots answers the phone I start given him confirmation code he interrupts me and asks me where do get all our phone numbers , I say wouldn’t you love to know scammer than scammer hangs up.

Answering! Quick to hang up.

Actively answering right now!!
I’ve been calling this goose a lot and hanging up instantly to warm the imbecile up for you all