Really odd, this number kept calling and not leaving a message on one of my numbers. Then two of my numbers, now 12 of my numbers, repeatedly. This person keeps calling and hangs up when I answer or doesn’t leave a message. The only time I heard them speak was when they said something with “F you scambating… something people”
It was difficult to hear. I’m not posting this as a scammer, but a general discussion.

Looks like they know all your burner numbers. Guess you have to change them now.

Yeah, it’s really odd that they found just about all my numbers. There was a guy who was a member here at one time who posted supposed scammers phone numbers and they were actually his. He gathered people’s number and flooded us.
If you respond, he would spoof YOUR number and harass other people with it. It was a mess…

If you respond, he would spoof YOUR number and harass other people with it. It was a mess…

I often have used this tactic for calling scammers. I’ll set the caller ID to another scammers number, or in my call flooder. I figure, point them at one another. It’s a good tactic, but sucks to hear that it was used against this community this way 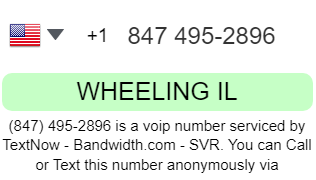 Thanks, now that I can’t use Scammer Blasters servers anymore, I haven’t been able to find a reliable source to find carriers anymore.

freecarrierlookup.com and others are able to find the resellers of the number even better than ScammerBlaster could

All my VoIP numbers are dead (various issues), so I haven’t been receiving the same calls.

Advice: let it go to voicemail. Don’t pick up any harassing calls. You can recover voicemails much more easily than you can calls that you picked up.

I miss having to just be able to click and report a number, but I’ve been using that site recently.
I feel honored at the fact that this person has the time to go after me and find me worthy of such effort and dedication. When scammers (I’m assuming) feel the need to attack the VoIP numbers I use to flood them, I consider it a badge of honor

I’m just glad they aren’t going after others on the forum. 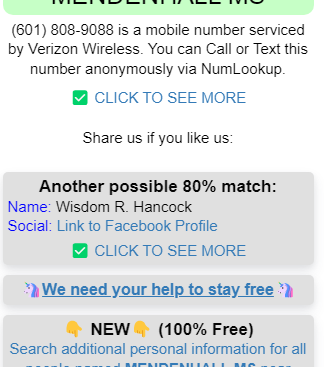 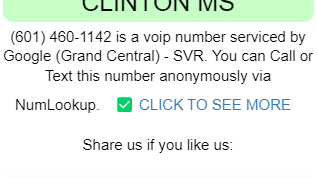 This is the same guy who was harassing members here a while back. Oddly, I found this thread about the Verizon number and who someone said it belongs to: 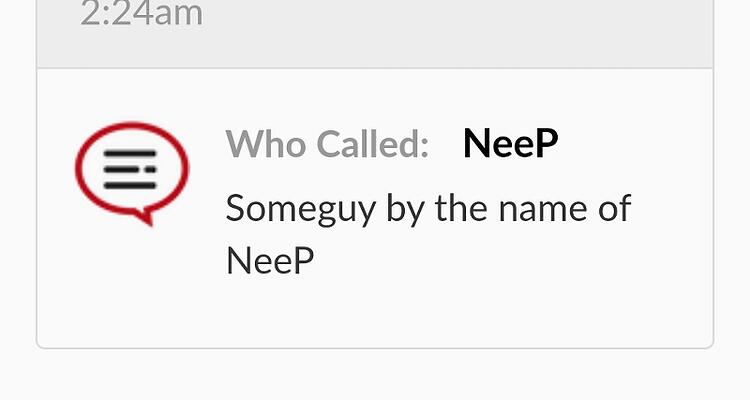 True! Being harassed by a scammer prevents them from bothering victims as well.

Yeah, I found that too and already remove the number. This is the same number that someone who was on this forum was spoofing. It’s interesting, because when I called that number back, all they have on their voicemail is a rather odd moaning sound. (Similar to what is on the voicemail of the other numbers)
I’m going to have to check my old file on this. I’m pretty sure we figured out who it is.

I am honestly not too happy that Inteliquent and such don’t ever manage to forward our reports, but until we can find out how to make them do so, we need to also work on trying to find other means to identify whoever resells the number.