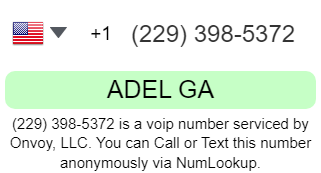 “Please hold for the next available agent.”

“This is Gino with Highland Healthcare on a recorded line. May I ask who I am speaking to? The reason why we called you is about your extra medicare benefits. Do you have Medicare A and B? Do you also have the red, white and blue medicare card, right?”

While I was being “redirected” to a “licensed Medicare specialist,” I could hear the other scammers on their computers, shouting in Indian and playing Indian music in the background. 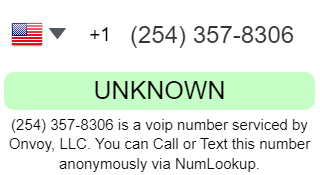 Told him I have the blue and green card. Also I have Medicare A B C D E F G L M N O C O W. And he thought that was really great! What a dope. Really trying to sound American. Poor job of it. Could not even figure out how to transfer my call THREE times. Highland Heathcare is actually a Medical Center and they do not offer Medicare plans. 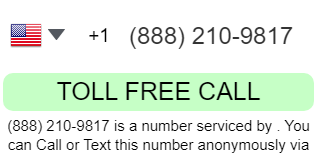 I called and they asked “is this Imus Kammer?” (One of the name I sometimes use) so I’ve called them at sometime in the past. I had a little bit of fun with them. They transferred me to a “license agent” who I messed with for several minutes. I told him that I was interested in getting dental coverage. I explained that I fell a few weeks ago and messed up my teeth. He asked how it happened, I explained to him that I imported some fog from London, and it was so thick that I couldn’t see where I was going & tripped over my neighbors cat. This went on for a few minutes. Finally he said “I have work to do, I don’t need someone wasting my time with stupid phone calls!”
“Yup, how does it feel”

Their “licensed Medicare specialist,” Nancy Crouse, just got back to me and asked for my physical address and if I also have Medicaid or any other assistance programs. She hung up when I called her out for using an Indian call center.

The information I received confirms that this is operated from the same call centre as Medicare Advantage Simplified and American Retirement Benefits. 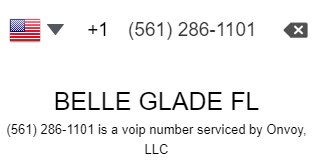 What the heck are they doing using an Indian call center? I would never do business with anybody who does that.

I just thought I’d add an update to the Highland Health ruse.

They didn’t just have the few toll numbers and the odd toll free number that have been listed on different scambait resource sites across the internet.
They had several hundred toll free numbers I’d located and tracked over a few months specifically looking out for the during dialler searches I conducted.

Wouldn’t it be a real shame should they all got tens of thousands of simultaneous calls on each of these numbers?

They’d go down really quickly after if cost them more money than they were bringing in with their bullshit fake Medicare and health plans to rip unsuspecting citizens off.

This might have happened around 4 weeks ago now. I just can never be sure when guessing these things.

They’ve not been seen or heard from since on any of the 246 previously known toll free numbers and the odd toll area code number.

Still searching for any places they may have decided to set up shop again.