Scammers have hacked the Twitter account of WWE Hall of Famer Mick Foley to sell PS5s for $540 with all proceeds going “directly towards charity,” promising every person that purchases one to accompany him to an upcoming wrestling show. 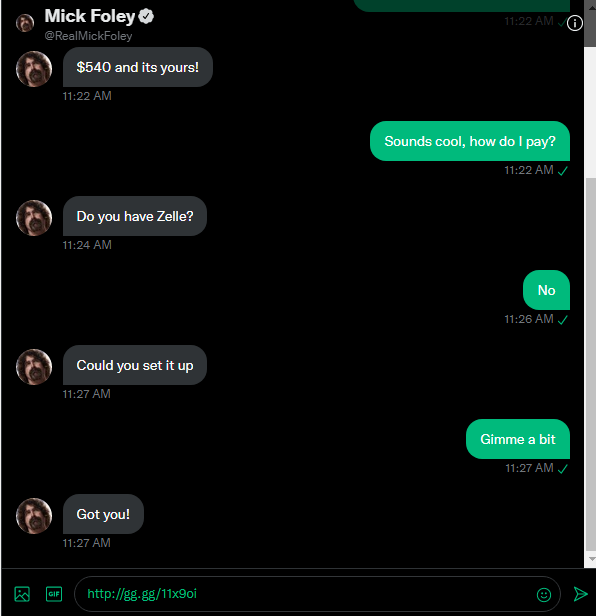 The scammer only accepts payments through Zelle, to the point where he even asked me to set up an account. In response, I sent a Grabify link to youareanidiot.cc with smart logger enabled. They never clicked the link, instead opting to block my account.

This is presumably the same scammer who hacked the account of Windham Rotunda, who previously worked for the WWE as Bray Wyatt.

Sent him a dm on an alt, waiting for a reply.
Will try getting as much info as possible, i have sevelar Twitter alts so if i fail once, another dm will be sent.

Mick Foley is a legend, he didn’t deserve this shit. 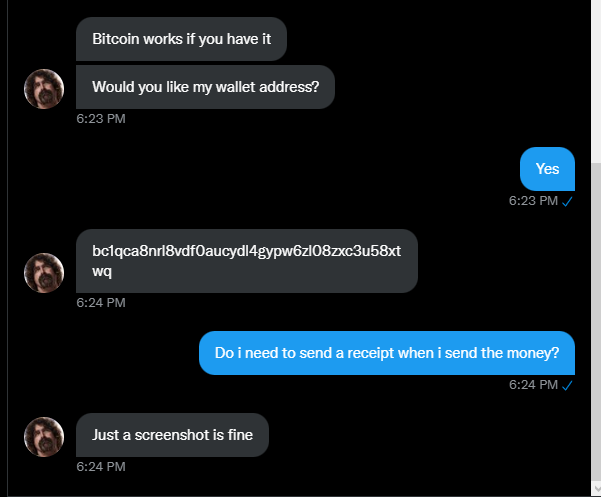 Someone was actually stupid enough to pay via Bitcoin 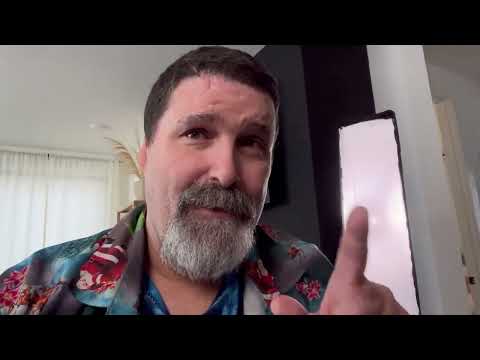 UPDATE: The scammers have now hacked Jeanie Buss, the CEO and Co-Owner of the Los Angeles Lakers! The story has since been made public by the likes of ReviewTechUSA 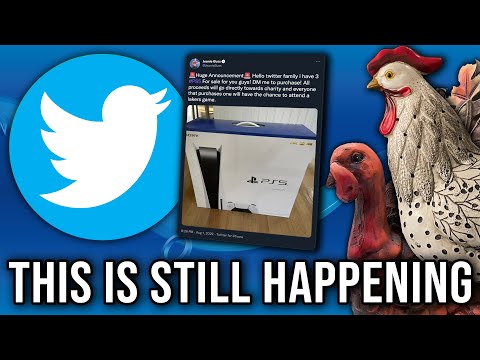