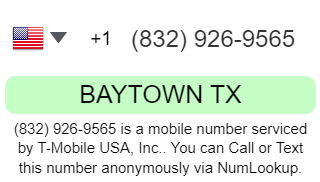 “The subscriber you have dialed is not in service.”

Scammer will send random friend requests to users on Discord. Once accepted, they will introduce themselves as “Daniel California,” a senior account manager in Bitcoin mining, and ask them for their name, where they live and if they’ve heard of and invested in Bitcoin. 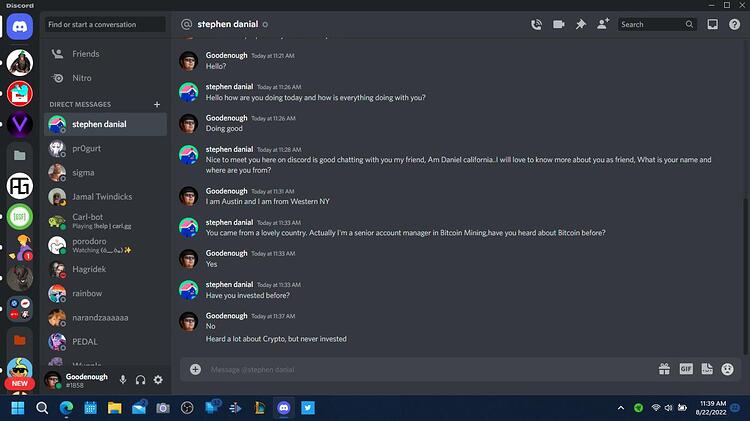 They then started to repeat themselves as they presumably switched over from a computer to their smartphone, then told me that I can make up to $30,000 by mining directly to my Bitcoin wallet and that he has “thousands of students” that he currently tutors and trades for Bitcoin mining, earning up to $10,000 daily. They then begun preparing the scam site, delaying the inevitable by telling me all about Bitcoin mining. 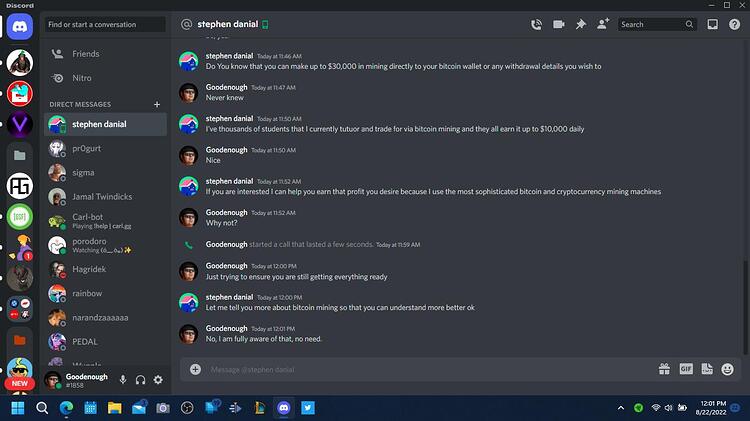 They then claimed my daily profit would be about 95% and then asked if I have WhatsApp. They then sent me a link to the Bitcoin Wallet app for iOS. As I lack access to an iPhone, I then asked them for their WhatsApp number. 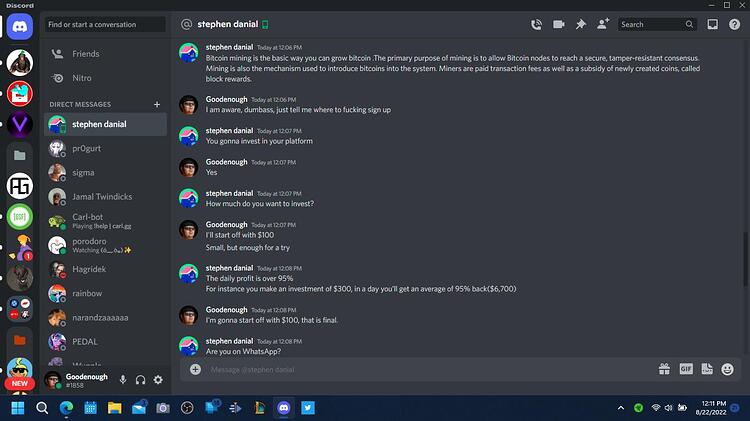 I then asked for a link to the Android version of the app. As they want a screenshot proving I now have a mobile Bitcoin wallet, I then sent them a Grabify link to theannoyingsite.com with smart logger enabled as they were operating on a smartphone. 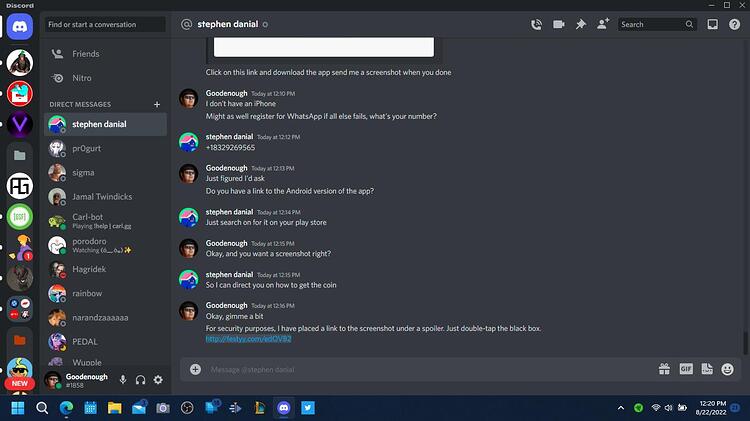