Discord accounts are being compromised to spread malware to potential victims 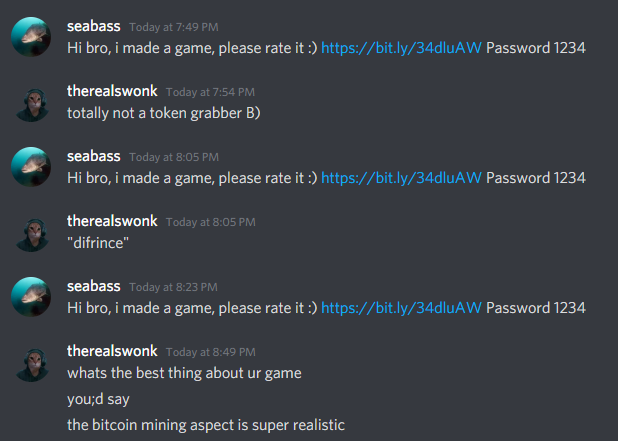 A Discord friend of mine, therealswonk, just became victim to a new, dangerous form of phishing that involves using compromised accounts to spread malware to others under the guise of a game they just made, prompting victims to try it out and rate it. 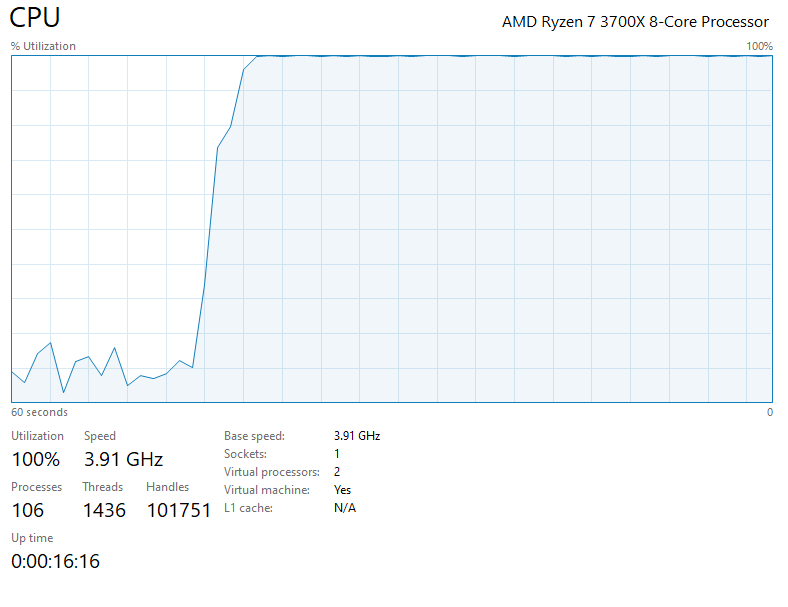 The program in question, however, contains a variant of the AgentTesla trojan to steal other’s accounts and further spread the malware to other potential victims. Hackers also use the trojan to remotely execute code to affected PCs, leaving Swonk unable to uninstall it unless he changes the cmd line of the program’s “properties” tab.

thanks for the info

I have gotten 2 so far

Analyze is Done i Have Found the ip address of the app that is sending info to
but it might be spoofed because the ip shows that its from cloudfare so you cant do anythink
The Trojan Uses port 56724
The Trojan Used protocol TCP
the file description details:

I’ll look into this. Thanks for the info.

how do you look at that stuff? like the TCP? im in the process of learning haha

There’s a lot of software out there used for penetration testing, such as Wireshark or THC Hydra.

The website was an XML file, and is sorta broken. There is no download for any malicious files, and the entire site seems to be down.