BOB RTC is shutting down

its still on there with cloudflare.
he obviously gave them domain control
and those two that jumped in after my comment confirms my point lol

this has been planned for while broskie , if u think ur going to affect indias billion dollar scam industry u have another thing comin
theres a reason he keeps getting “elected” 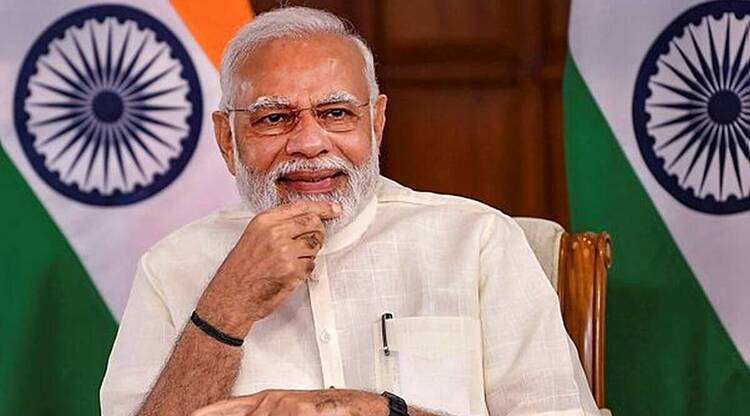 we saw what smartfares did to bob and this site
u get big enough ur untouchable , now imagine every shady company joining
together

I will miss the service, so many good memories 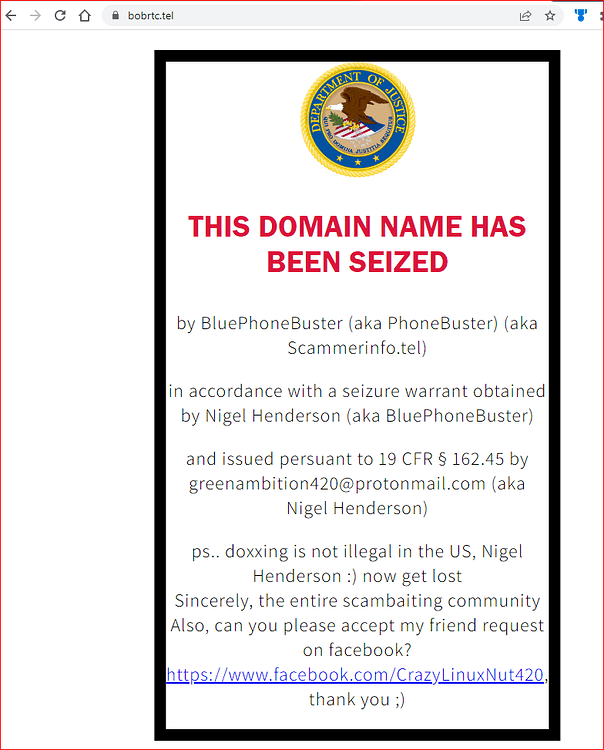 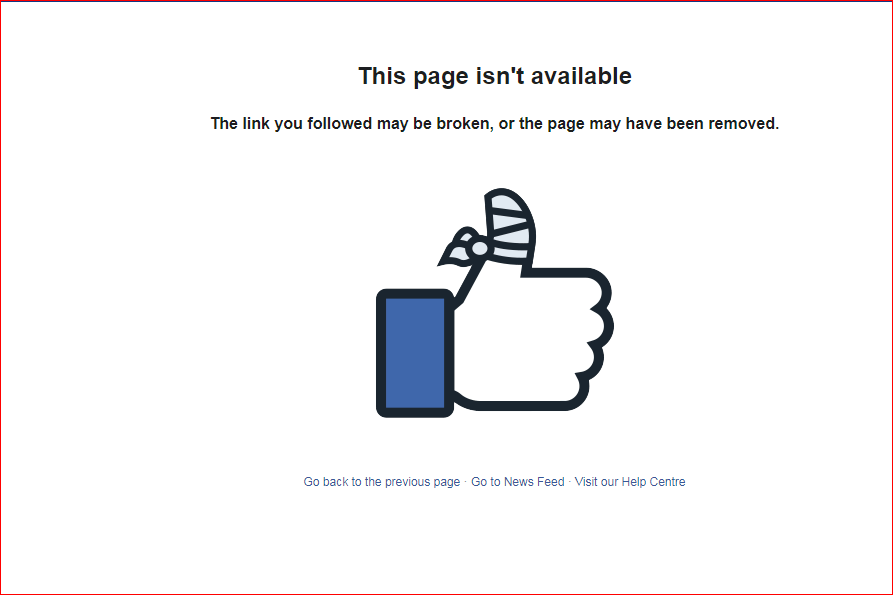 The “Seized Domain” image is obviously created by the Admin of BOBRTC to further dox “BluePhoneBuster”. Why would the person who ‘supposedly’ seized it put their own name as a sex offender, in the title of a css file?

Seems another misconception of what happened, according to some comments, speculating what happened.
It would seem that BOBRTC decided to close shop due to financial hardship. There is also a brief explanantion about “BluePhoneBuster”.

Now if you read this thread, you can see the reaction towards that person for fabricating fake stories and spamming them.

You can try flagging all the posts but everybody that emails [email protected] is getting your DOX I bet you are sorry you spammed us, aren’t you? <3

Doxxing is not illegal ANYWHERE in the United States. Since Nie-Gel was spamming BobRTC’s email, the BobRTC people changed their autoresponder to email back with his doxx over and over and over. And it will be left that way, forever. Fuck BluePhonebuster and anyone who supports him.

If you send an email to BOBRTC’s protonmail, you get this:

The Admin of BOBRCT still have control of that web domain.

Of course we still have control of the domain. PB fucked with the wrong people. That’s all.

decided to post this here, because there is an official statement from the man himself

most of it is just a nothing burger, so i’ll get to the important bits

So, when it actually starts is when he says that

People want me to exit some say I made them leave

I just wanna say that, I was banned from BOBRTC after BluePhoneBuster said I doxed him (which I didn’t, I was literally on a name basis with him just like how I am on name basis with Thunder, I said his name on Bobrtc and he went crying to the staff at BOBRTC that I doxed him), I also did warn Bobrtc and Scammerblaster about BluePhoneBuster (Nigel)

After my ban Nigel (Phonebuster) went around telling people I doxed him, which caused a lot of drama for me so I end up leaving.

I hope that people understand, I didn’t want to leave but was forced by BluePhoneBuster (Nigel) to leave the community

So, according to ToxicJ, he only mentioned his first name, and PB claimed he was doxxed.

For the next part, I have no idea who GF is.

He then mentions that he does not want to hear the word “flood” anymore,

Very ironic, considering you flooded… I mean, Click dialed a bunch of scammers in our mail and moshpit

He then mentions that again TJ doxxed him (saying his first name?) in the pit, and that he gave scammers a spoofing script over rocketchat and that he recoded all of his mistakes… whatever that means.

Then he left a very big red text in the bottom

“TJ doxxed 1 day after BOB BAN”
which makes no sense, according to TJ
I was banned from BOBRTC after BluePhoneBuster said I doxed him

That would mean TJ was banned BEFORE he “doxxed” you btw.

Let’s be clear here. I banned TJ for being an asshole. Not for doxxing PB in the pit. Our mods were tired of TJ’s toxic behavior in chat and the pit. THAT is why I banned him.

Anyway, I hope the best for Scammer Blaster.

So that wierd accented dude in the pit seemingly for 24*7 was TJ? Then I think I spoke to him in the pit back then.

This is very sad news. Yes there are ways to generate numbers but there’s no other way to call flood these greasy rats. Getting them to abandon their numbers was a very effective means of removing their teeth and making them spend precious rupees on new campaigns. I used to chase scammers around all day as they frustratingly gave up number after number. It worked. A special thanks to @sandbar who was a pure gentleman always and super helpful whenever any of the faithful had questions. Its us against them…Im hoping new avenues open to take the fight to them personally.

Thank you for your kind words. BobRTC will be missed by many; it was truly a special place with the most wonderful people.

BobRTC will be missed by many

@DAM Also for starting off, create a simple attack script with basic information. Also consider using VoiceMeeter Banana. Sandbar and I used to use it a lot. Here is a good link to set it up; How to EASILY setup VoiceMeeter Banana + Discord + OBS - YouTube

VoiceMeeter lets you port sounds, Soundboards directly into your attack without the use of a second computer or phone.

@ScamChod, I used to flood them too. Very effective in getting them to kill their rented DIDs. Also, Sandbar has always been helpful and a great source of information. Sandbar and I have teamed up on many attacks and she could waste scammer’s time for days/weeks on end.

@RadioNetworker Thanks. I’m also looking into MicroSIP. A team scambaiter pointed me in that direction. I have it working now. Do you have any experience with it?

@MehNamesJeff. Hey there. How goes your scambaiting efforts?