Text claiming to be from “#Pay=pal” (below), answers “Amazon”. Confusedly claims he works for both.

I’m torturing this guy.
Me (playing a grumpy old man) to him:

“Please explain to my why I have to go to Dollar General to get a free security card that I’ll pay $200 for provided by the FBI department, to remove a hacker from my PayPal account when I don’t even have a PayPal account?”

Gonna help you irritate him if it’s still up JC.

EDIT; Damn, I think you took him down. Was too late for the party

I called that number from three different numbers, one says not found, the other rings twice and then drops 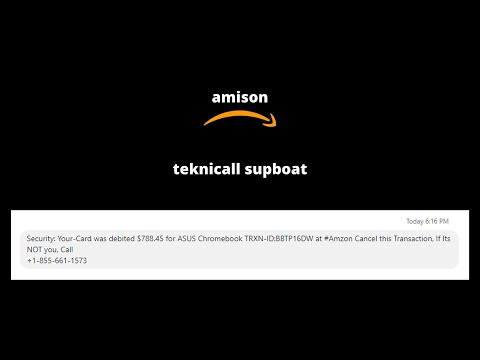 I was too late for the party. But thank you for the screen shot. I would have avoided a few cease-and-desist letters over the years, if I only made outbound calls to numbers where there was screen-shot proof of illegal mass marketing.