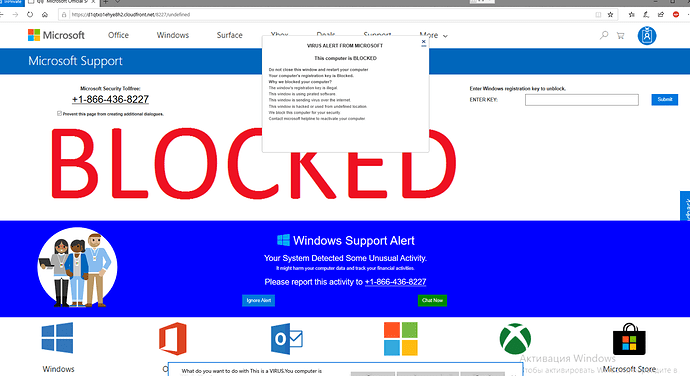 I called the guy and he said to restart my pc? Why would he do that?

I’ve had a scammer tell me that too. I called a few times, once they did try the script, another they said to do that. Even a bank robber can’t rob all the banks.