Just now a guy answered this phone number with only a very wary and unenthusiastic hello. He did not answer in a manner that would indicate that he is enjoying his shift today.

This is our friend when he realised the price of chook food for the Publishers Clearing House office pet chickens was a major chunk of this months available proceeds of crime.
That’s a real shame he got so upset, hopefully there was no victims but unfortunately there usually is.
Perhaps trying to deceive and steal from our elderly citizens isn’t such a great idea when it costs an arm and both legs, is it?
I wonder if he’s trying to sift through the 50k+ calls and empty voicemails he got slammed with, before he realised he made an expensive mistake, to see if there are any potential victims amongst them all.
That’ll keep him busy and away from the vulnerable for a while.

Won’t keep him busy, he will just setup a new number and go again most likely. Plus he has his old victims that he will still be working with.

Michael Rodriguez said I won 9 million! Still tried to scam me after I told him I had six months to live and 3 million in medical bills. Number is no longer in service.

Still Active After a Month 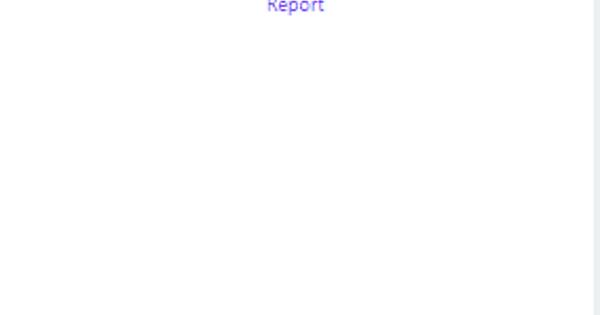