I am callin’ now!

Scammer I was connected to was somewhat pretty chill. He was open about being Indian, discussed animes we liked, and reacted to bad reviews of the Quick Assist app. Curse that Joe.

Of course I still wasn’t going to let him access my PC. Once I started reading the warning about scammers on AnyDesk, he accused me of being a Youtuber, said bye, and disconnected. Either way, I wasted 30 min of his time.

Shame he’s working for a scam.

Happened to me as well. When they mentioned AnyDesk, I read out the warning. They switched back to using UltraViewer. 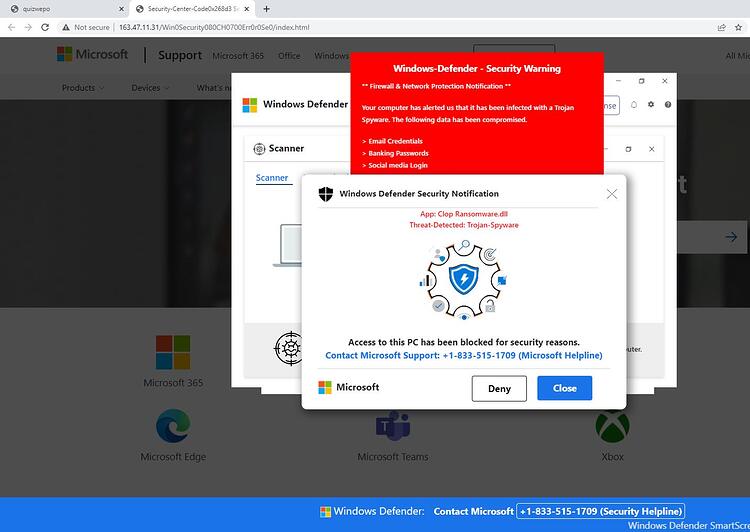 If ONLY I knew how to write a phone-jammer code…

I wish their carrier actually gave a crap and took down the numbers. Its not very hard for them to call, hear the scam, see the website, and take it offline…ugh.

I got nothing on both voips

Still live today, they filter based off of VOIP. They’ll only accept calls from people using real numbers.

i had 30m call with them again.

they were fun to mess around with.

Here is the seller of the 833 number – sadly they dont care and keep the number active.
Perhaps we need to call them and let them know. 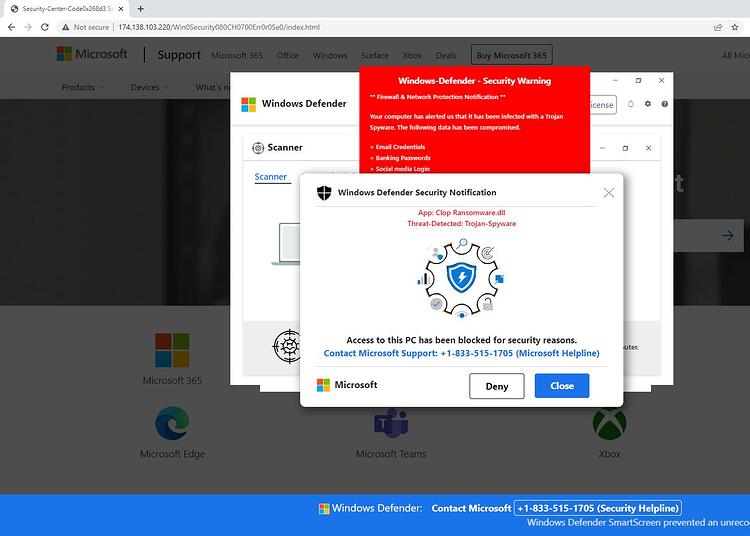