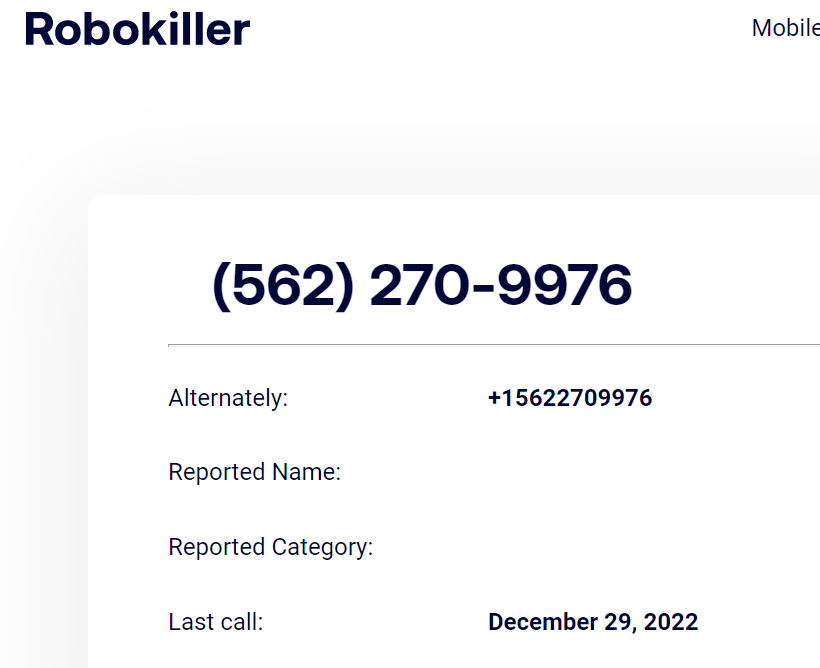 I baited one imbecile in this gang on the 5622709973 number, who was putting on the feminine voice claiming to be Mary Williams, who informed my elderly female persona (voice changers are for twits who can’t bait properly), that I’d won the usual $18.5 million, a 2022 Mercedes Benz “car” + $7000/week for life.
I told him with the current economic climate and bidenomics saving our souls from the evils of economic prosperity, this was almost enough to live comfortably.
Everything goes right over their heads including when he asked if I was a natural born US citizen to which I replied yes, despite my communist parent who were tortured by the CIA with red hot pokers up their arseholes for eternity, giving me the name Grazhilda Matthew McGlouchensquasher, I am a natural born US citizen
Then “she” asked me if I was ever in trouble with the law before
I said no…apart from the technicality they charged me with of mass murdering a tour bus full of sight seers back in 1987.
Once again there was ZERO reaction apart from thank you for that ma’am. He/she wouldn’t deviate from the bullshit script at all.
NOW LISTEN CAREFULLY!
My name once again is Mary Williams
Write down my callback telephone number, which is 208-494-2366
Your winners code is 86547 PCH
Do you know the store Dollar General?
Oh yes, there’s one in the next suburb from where I live in Hackenfuck New Jersey
Is this your cellphone you are calling me on?
No this is my landline
(I gave him my US call centre destroyer partner’s Google Voice number which he called immediately. I’m constantly connected to him for 16-18 hours every day so I was able to hear he/she and he/she could hear me on this number)
You are to get dressed and go there and get the government taxes of $999 to settle this winners claim. You are to buy 2 One Vanilla gift cards, one for $500 and the other for $499

I’d had enough of this lowlife shithead by this time and told my offsider to hang up. He/she started calling back like a lunatic and was greeted with; "Hello, Kingston Jamaica chicken feed and fodder store, How may I help you?

The dopey clot gave up after 15 attempts asking him if he/she could speak to his wife, to find his idiot victim…no luck at all!! 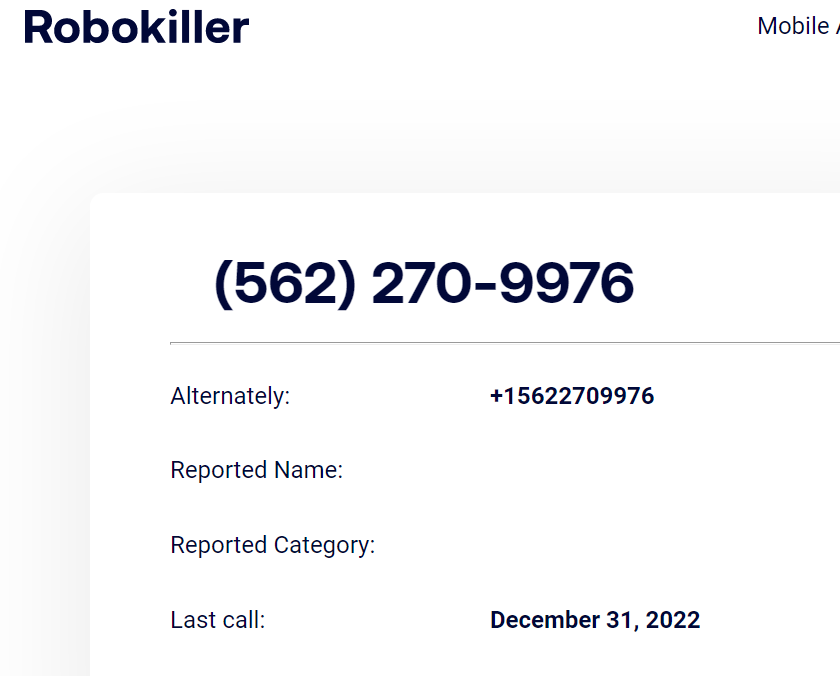 Told him I definitely got a call from their “automated system”. When he asked for a “confirmation code” I told him it was “ligmaballs” - told me to go “fuck” myself and called me a “shithead” then told me I should go “fuck” my entire family, went into a spew of hatred words before hanging up after a little bit of being angry and cussing non-stop on call.

Dave Sawyer is raging
On with David Sawyer now

so it’s for the main 562 number? guess he’s faking all those names.
let him know YOUR FRIEND gave you a *REFERRAL CODE you’d like to use pls which is: “ligmaballs”
let me know how it goes bro

watch him lose his shit.

be prepared ! it’s going to be a great ride now

SHHHH, keep that a secret.

Some good Samaritan hacked their phone system! Lmao see what you get when you call now

he’s still answering lmao, he doesn’t recognize me! claims the calls are transferred and wants a contact number to call back, told him it was a landline and the number was special - “ligma balls” → he very quickly said “EXCUSE ME?”, as I repeated it, he very quickly hung up.

That code is rumored to give you an extra free “merceydeus bens” when quoting it, thank me later!

What is on the voicemail?

I knew nothing way before you did
So nerrrrrrr!!

That may be, but knowing nothing comes naturally to me. I am, after all, a product of the New York City public school system and a community college.