Extra Info: I will try to make this as short as possible. The scammers told me I won a million dollars, similar to Publishers Clearing House, at first they were demanding my bank account login and password. I give them a story that my bank only gives us tablets that connect directly to the bank for security, there is no password. Anyway, this has been going on for hours with these guys. I’m using a voice changer, t
Told them I am 81 years old, and I am really sick. They have had me running around for hours, to get gift cards. I finally got them Google Play cards, but I told them I was trying to be helpful so I redeemed them. They got really angry, sent me back to the store. I told them the store would no longer sell me cards since I already bought two without talking to someone. He told me he would pretend to be my son and talk to the store manager. Called him with my voice changer off a the store manager. What sounded like a very thick Nigerian accent, was telling me that he was the man’s son. I called him out, told him I would not sell the gift cards. Long story short, called them back as the 81-year-old guy told them that I was too sick to drive anymore today. They told me I had to go to Walmart and get gift cards. I told them it was 45 minutes away, I am not well and having chest pain, I was not going to Walmart. This is when they called me and started threatening me. Thinking I am a sick 81 year old, they told me they know where I live, they’re going to go after my family unless I give them the money, etc etc etc. Really disturbing, really despicable. I’m still doing this with them via text messages. Can anyone jump in here and go after these SOB’s? I cannot believe they are threatening the life of, What they believe is an 81-year-old man who was not feeling well…

Sorry for all the voice text errors, I’m trying to work and rattled all that off in about 15 seconds. If some people could get on these monsters, I would appreciate it

On it from TextNow (PC)! 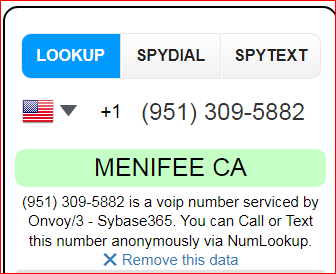 image866×134 5.06 KB
This is the doctor! As you can see you 81 year old man, my colleague here recommends me to help you excercise for the time being. @MajorLeeAwesome 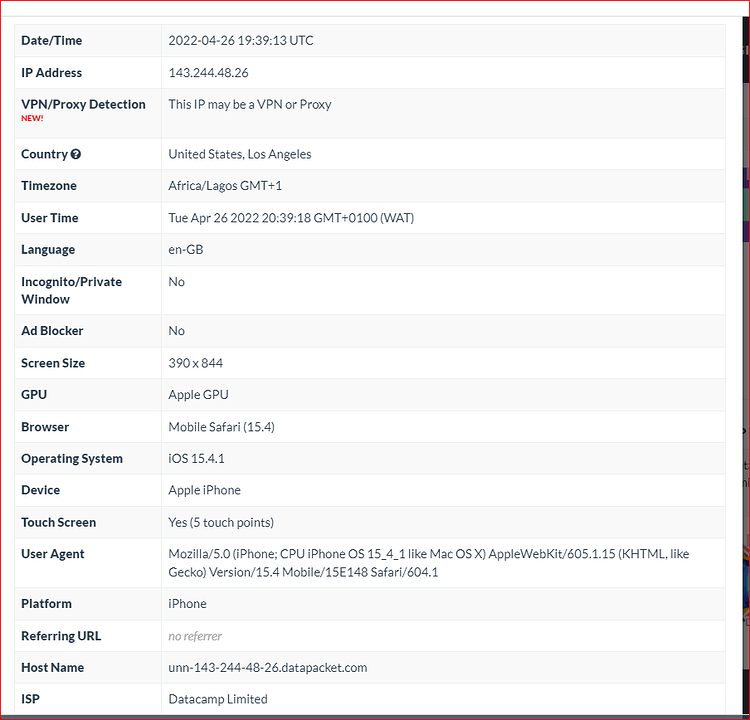 Dude texted me asking for a $700 Vanilla card to pay fees for my prize.

If there’s a problem, yo I’ll solve it (with a Grabify link to this pic).

[EDIT] - Mugu took the bait. As expected, VPN but with Timezone = Africa/Lagos GMT+1. 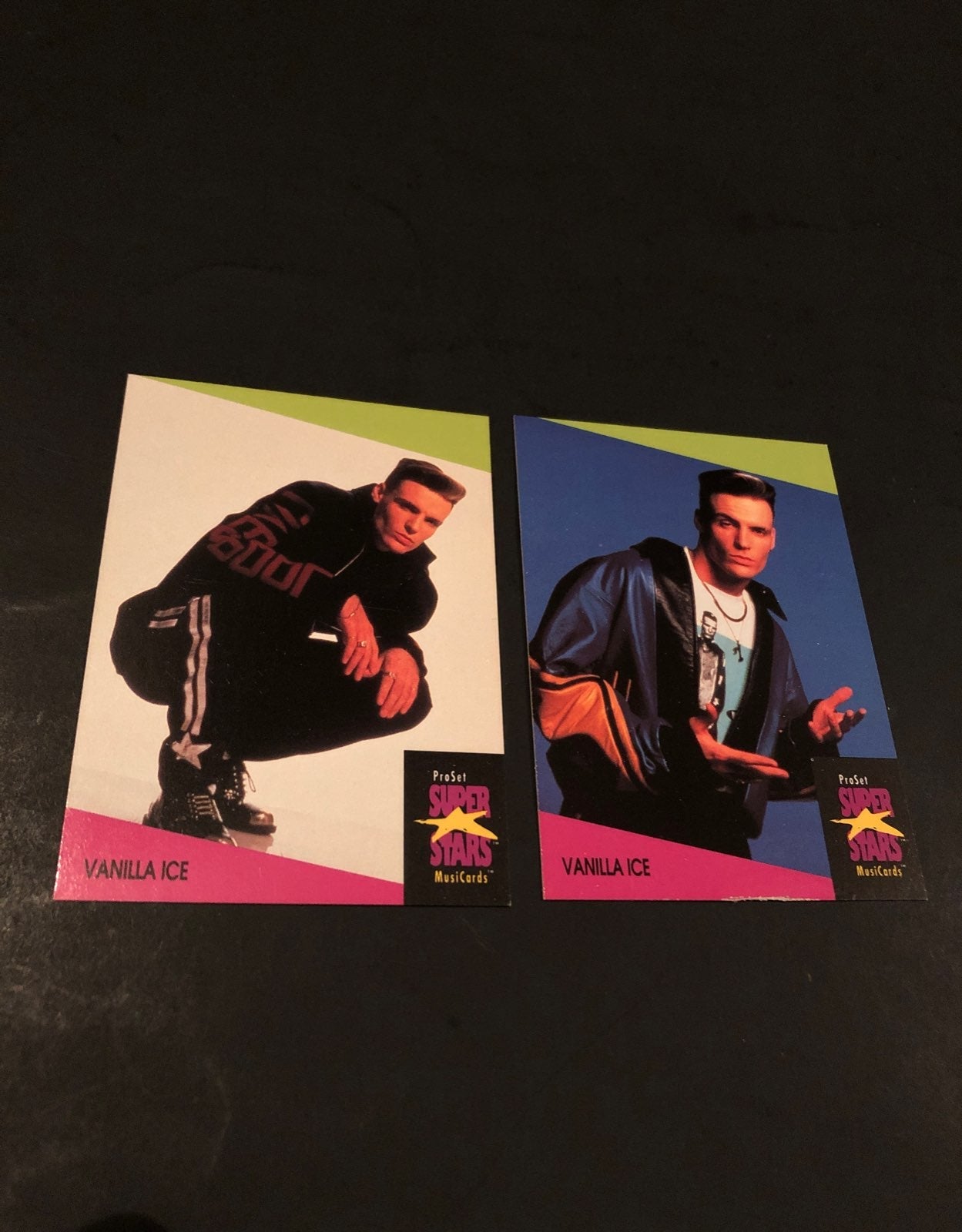 I texted him said i have 700 gift card
He is literally begging me for the card
I told him to beg and bygod he is begging​:rofl:

Text him see if he responsed …
He responded to me when i texted him. I said i have a 700 gift card. He begged me for the pic of it😂

They are active and will only reply by text message. I reported their number again, but I don’t expect anything to be done.

951 309-5882 Active again. PCH scammer, same guy as before. He is giving me a PCH scam on my one line, and on another he is telling me he runs an orphanage and needs donations.

… If he responses back what a moron … Ok he texted back​:joy:

I am bribing him😅he not responding now

This ass hole has been around for weeks now. He started doing publishers clearing house scams. Then government grants scams. Then covid relief scams. Back to Publishers Clearing House scams.
He won’t talk to you, but a few call him or text him he’ll reply. He is a Nigerian idiot. His new scam, he runs an orphanage It is looking for donations.
951 309-5882